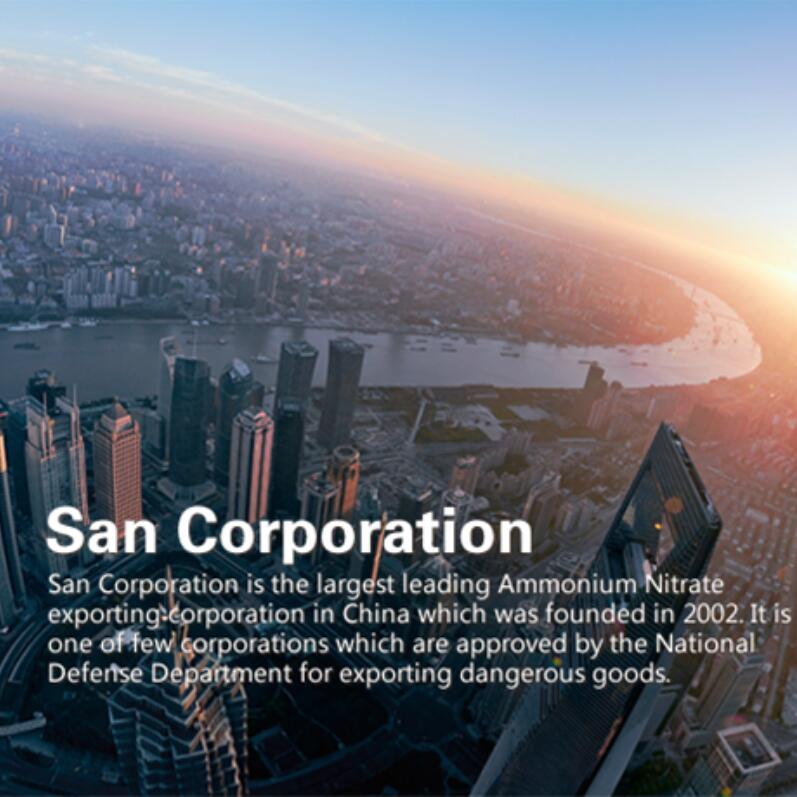 San Corporation is the largest leading Ammonium Nitrate exporting corporation in China which was founded in 2002. It is one of few corporations which are approved by the National Defense Department for exporting dangerous goods.

San Corporation is the largest leading Ammonium Nitrate exporting corporation in China which was founded in 2002. It is one of few corporations which are approved by the National Defense Department for exporting dangerous goods.

San Corporation sticks to the development strategy: “Technique creates enterprises, operates steadily.” San Corporation also bases on the optimization of industry structure, considering the technology innovation as the driving force, and make good use of capital operation as leverage to develop sustainably.

San Corporation is backed by well-found and large-scale factory which owns research center, advanced technology equipments, wide production lines and etc. The advanced patent technologies are from eight different countries, including German, Japan, France, Norway and etc. These resources can guarantee the quality and quantity of our products. At the same time, it shows the ability of the factory for researching new products.The main advantages of our products are better quality with low cost and there are lots of types. It covers the area, including Fertilizer, Chemical, War Industry and Specialty Gas. The factory is the biggest base for producing Ammonium Nitrate in China. The annual output is around 1,200,000 tons.

The production of PPAN adopts the technology of KT Company of France. The main advantages are low –content of water, not easy blocking, high oil absorption, high crushing strength, and high detonation speed. The content of water of our PPAN has been controlled under 0.05% which is lower than the KT standard 0.2%.  The oil absorption is around 12%-14%, which is 5% higher than the local standard. The detonation speed is over 3200m/s. This kind of product has the competitive advantages in the international market.

In addition, according to customers’ needs, we invested much capital on researching and developing new products. At the moment, we have succeeded in producing the new product named Urea Ammonium Nitrate Solution. And we are going to produce in mass production in the first half year of 2013. The annual output will achieve 300,000 to 400,000 tons. The most important thing is that we are the first one for producing it in China.

If you want to ask anything just fill in the form below and send us. We will contact you within 12 hours. 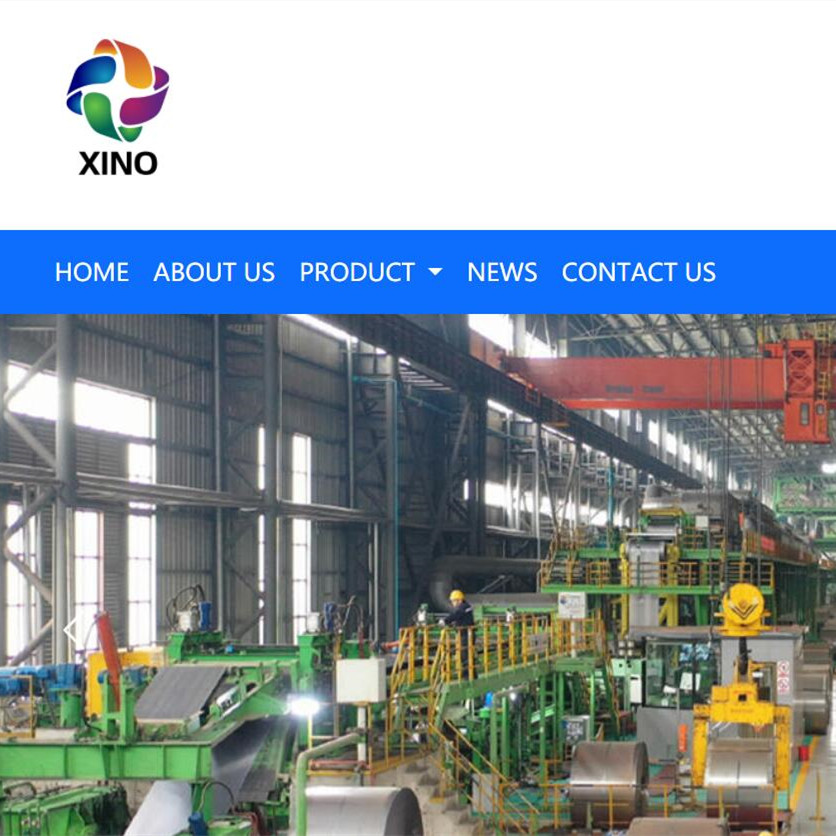 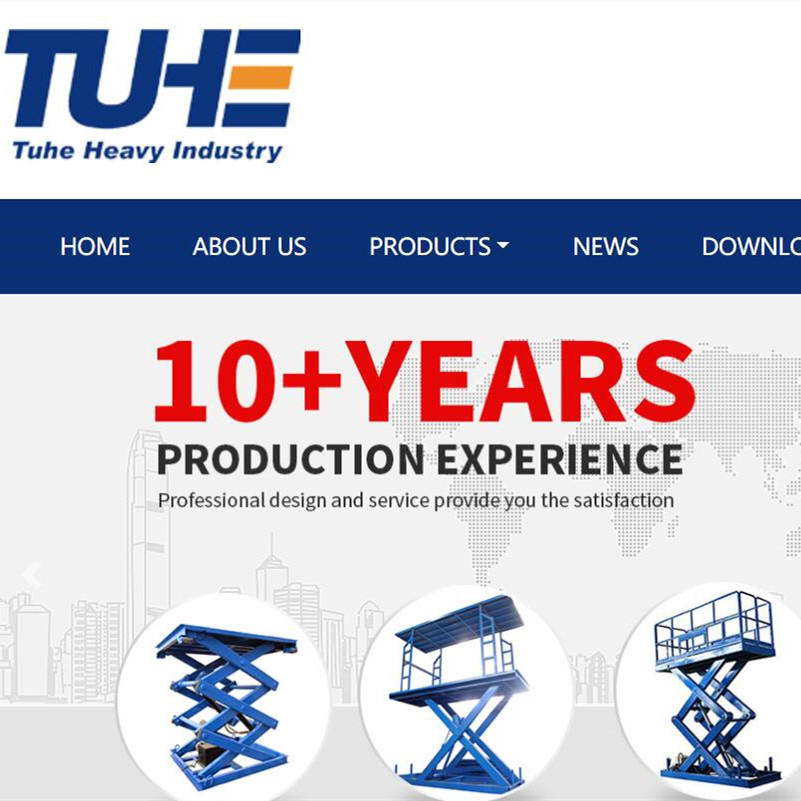 Tuhe Lift is a leading lift manufacturer in China, located in the "Hometown of China's Lifting Platform Manufacturing---... 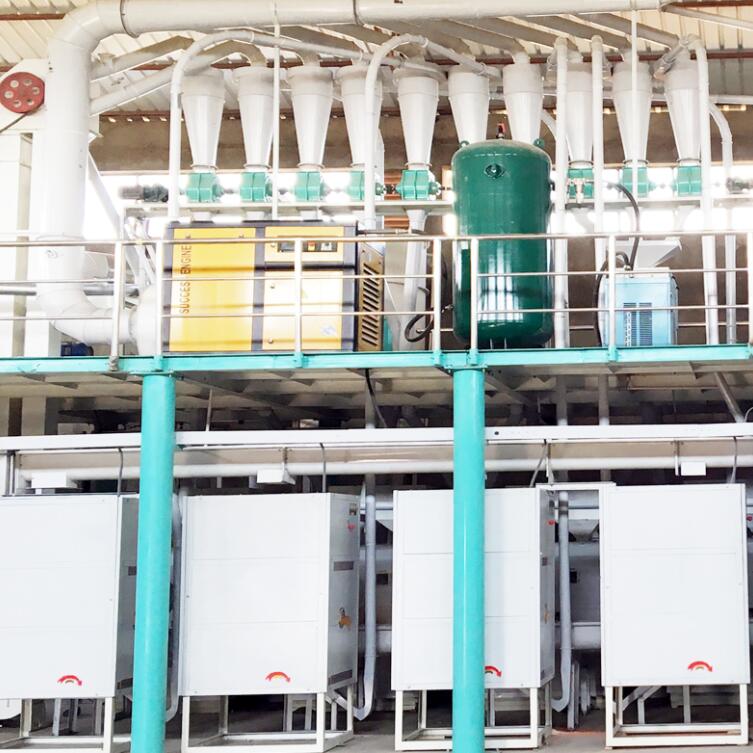 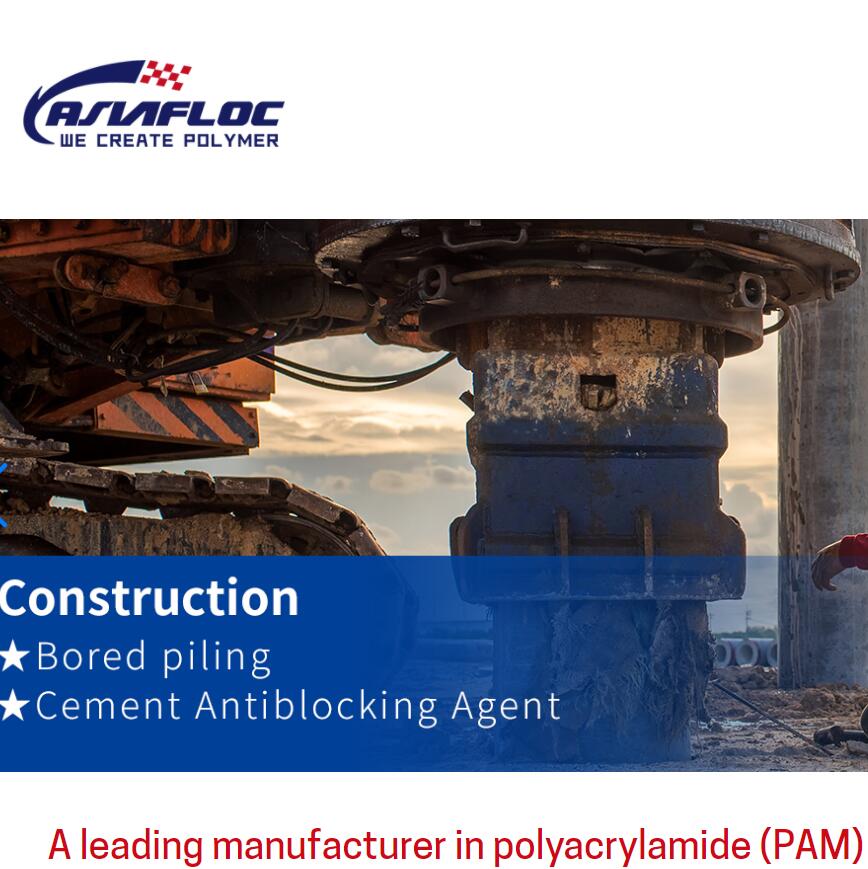 ASIAFLOC’s headquarter is located in the city of Qingdao, Shandong province, China. Due to our strong focus on Research ...